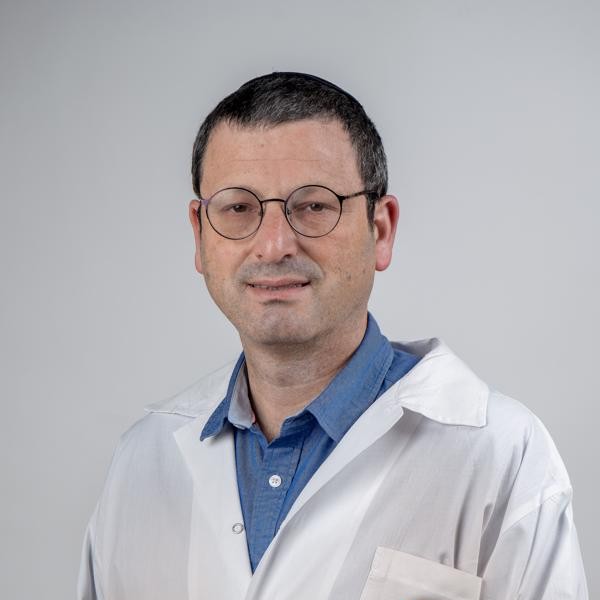 PROFESSOR, HEAD OF THE DEPARTMENT OF ONCOLOGY AND THE SHARETT INSTITUTE OF ONCOLOGY OF THE HADASSAH UNIVERSITY HOSPITAL 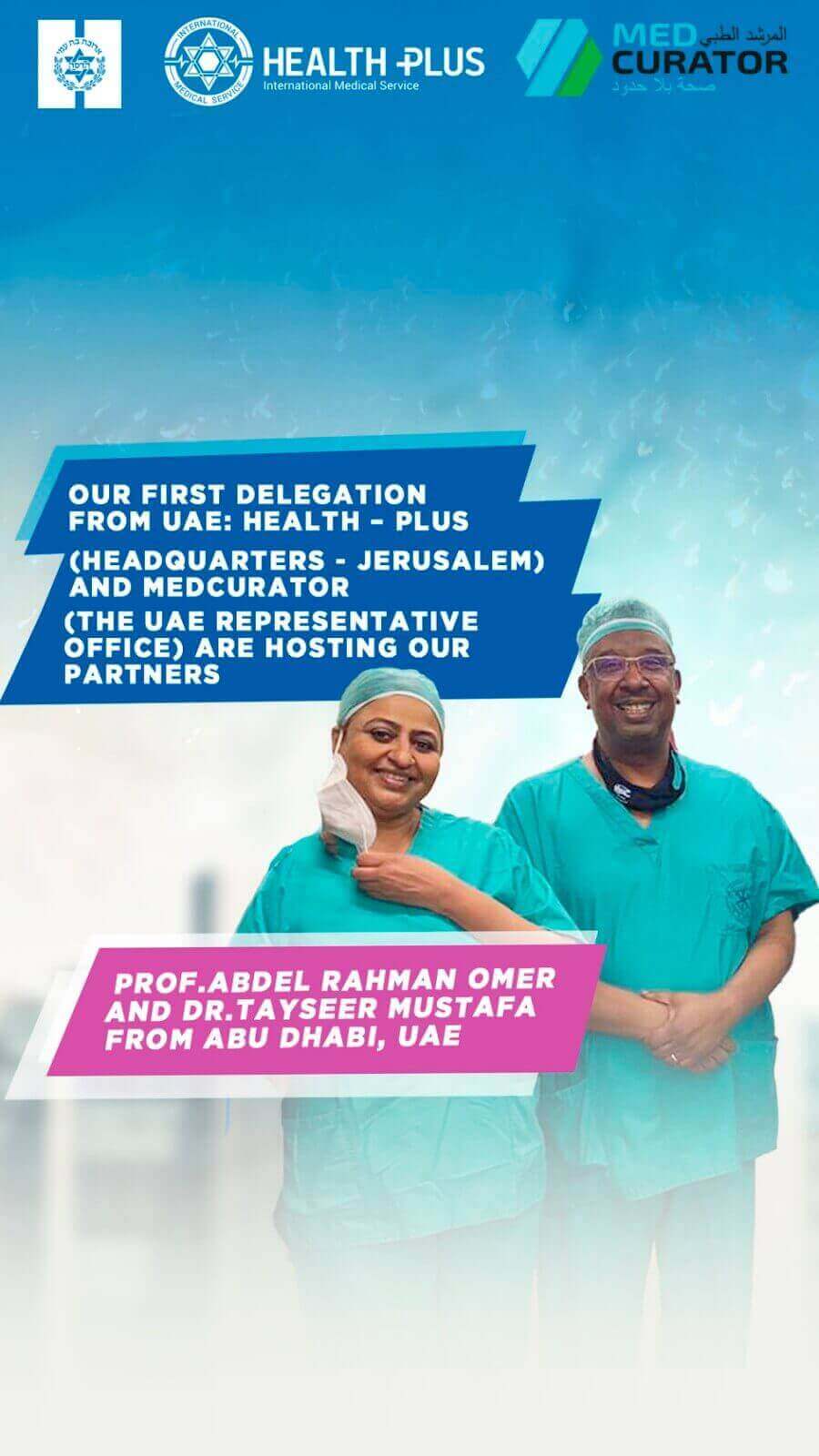 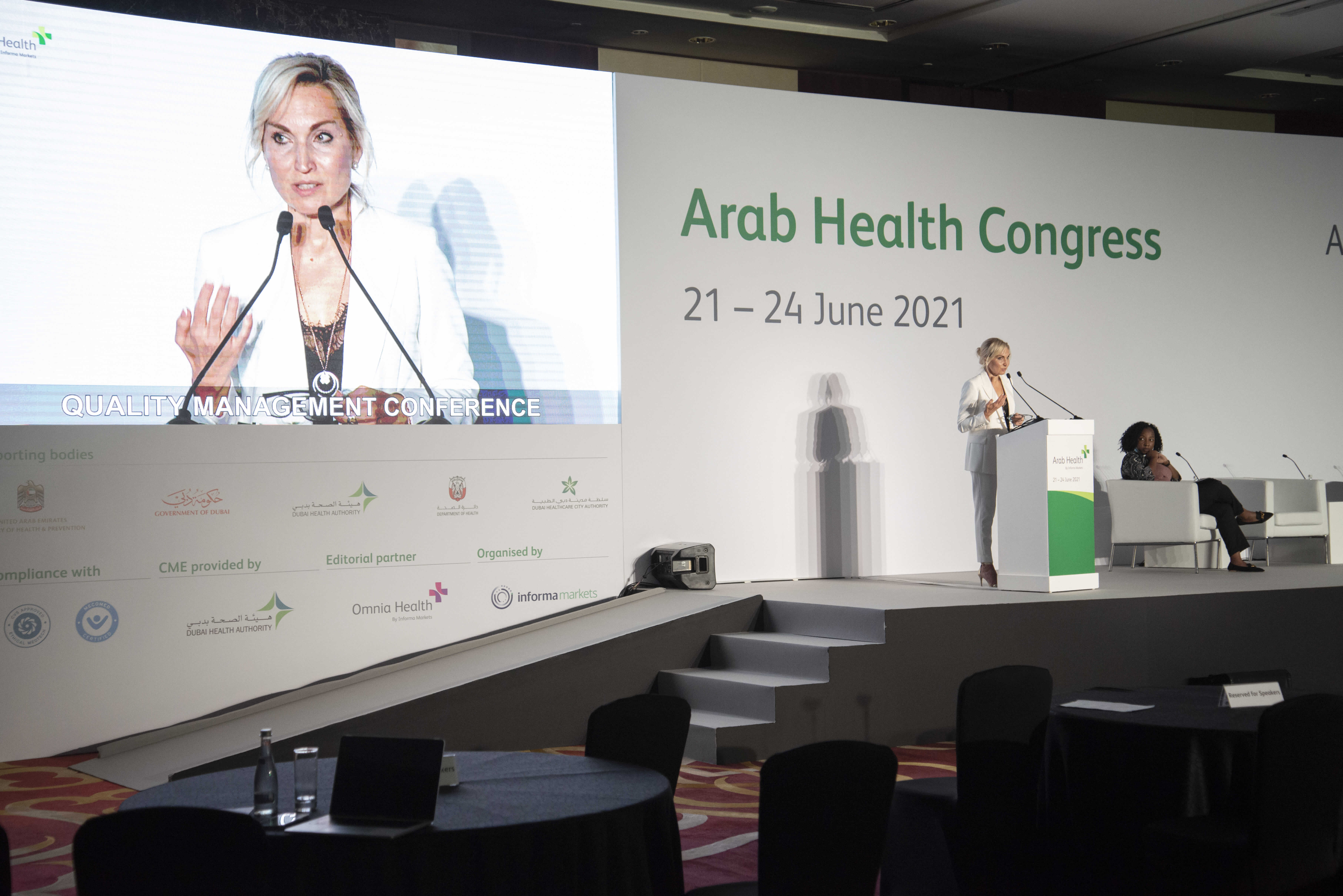 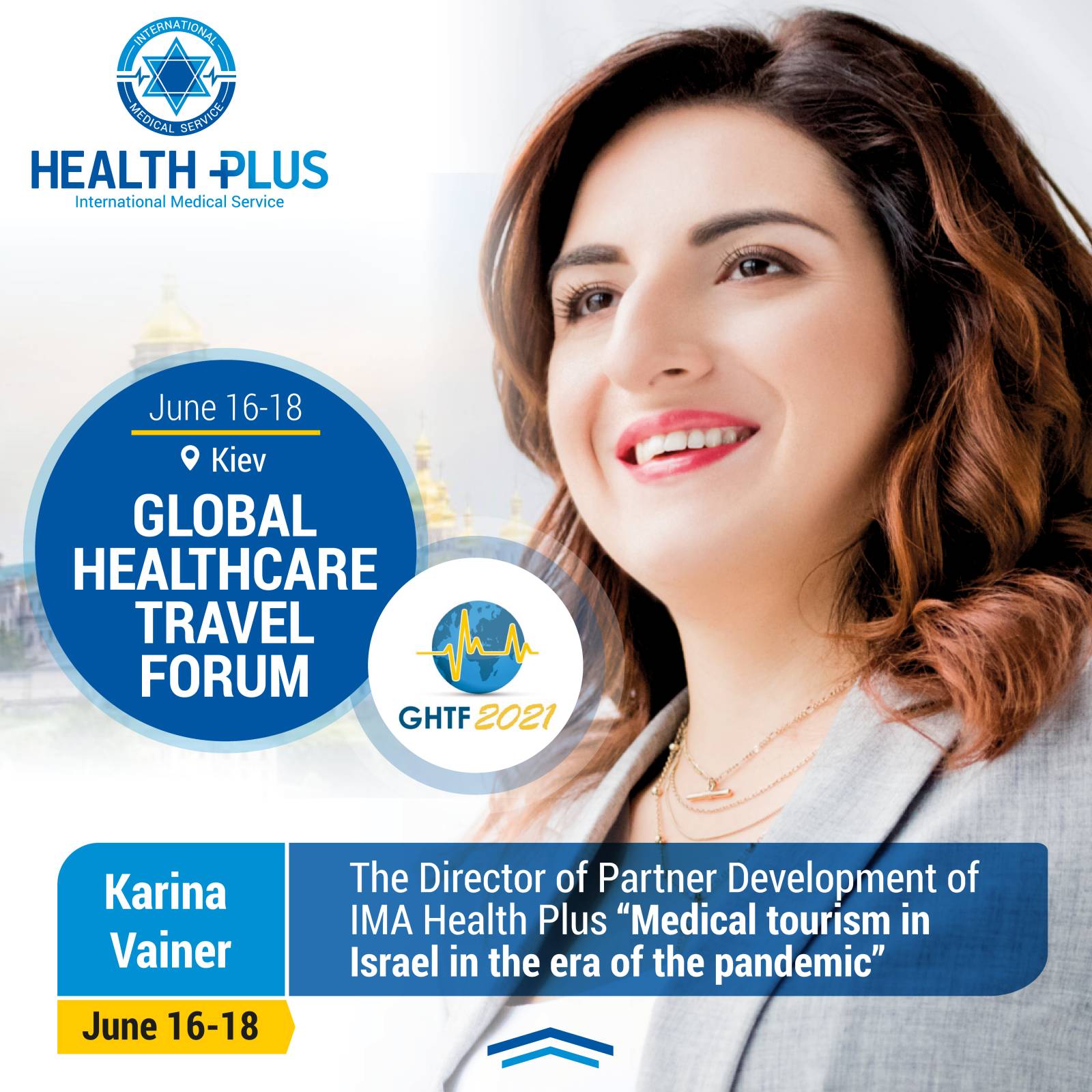